After World War II, a strong revulsion to national rivalries developed in Europe. Speaking at the University of Zurich on September 19, 1946, Winston Churchill urged European states to establish a “United States of Europe,” and his speech helped spur the creation of the Council of Europe in 1949. The Council works to promote unity between its members, defend human rights, and increase social and economic progress. Today, it has 47 member nations. Which European states have not joined? Discuss 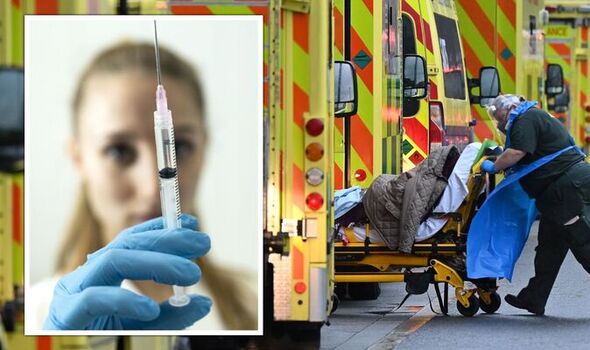