Tensions were high during the recording sessions for what were to be the Beatles’ final albums. John Lennon described working on Let It Be as “hell.” Exactly a month after finishing “I Want You (She’s So Heavy)”—the last time all four Beatles would be in the studio together—Lennon told his bandmates that he was going solo. To avoid jeopardizing sales of Abbey Road, which was released just days later, Lennon’s departure was kept a secret. When was the group’s dissolution formalized? Discuss 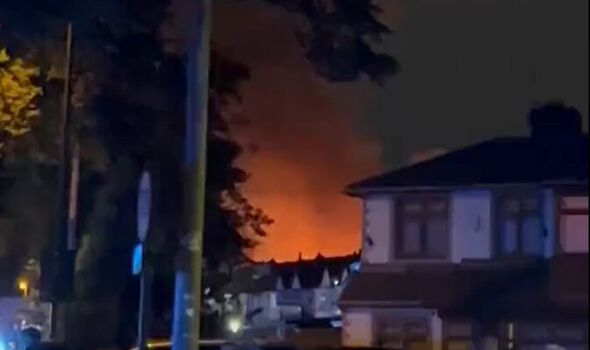 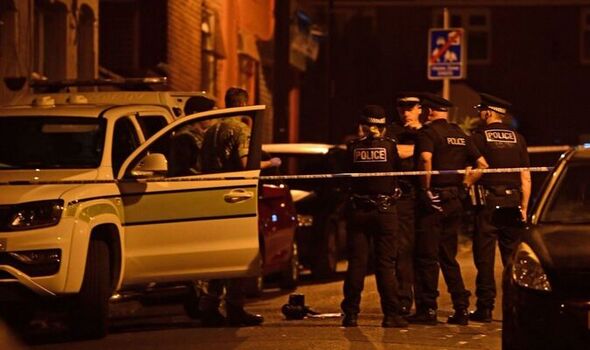