After the DeFeo family was discovered murdered in their beds, Ronald DeFeo, Jr.—the family’s only surviving member—was placed under police protection. DeFeo initially told investigators that he believed the murders were a mob hit, but he soon confessed and was convicted of murdering his parents and four siblings. A number of controversies surround the case, especially regarding the possible involvement of DeFeo’s sister Dawn. What best-selling novel and series of films did these events inspire? Discuss 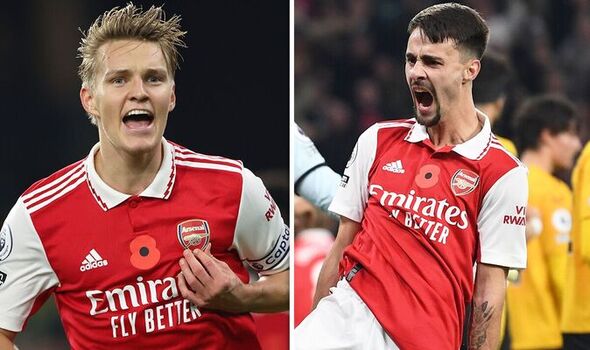