Puget Sound is an arm of the Pacific Ocean in the northwestern US that extends about 100 miles (160 km) south from the Strait of Juan de Fuca to Olympia, Washington. The sound has numerous islands and is navigable for large ships. The Puget Sound lowland, which extends south from the sound, is the most densely populated area of Washington, with Seattle and Tacoma as its principal cities. Puget Sound was discovered in 1792 by English Captain George Vancouver. For whom was it named? Discuss 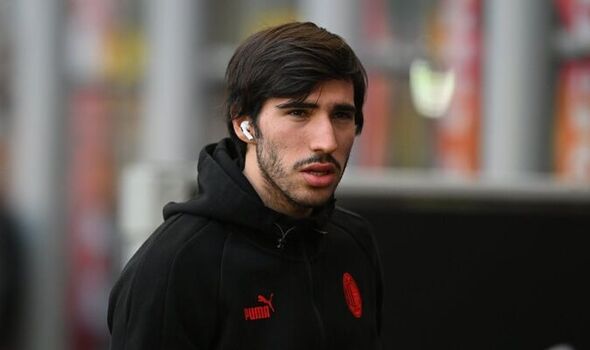 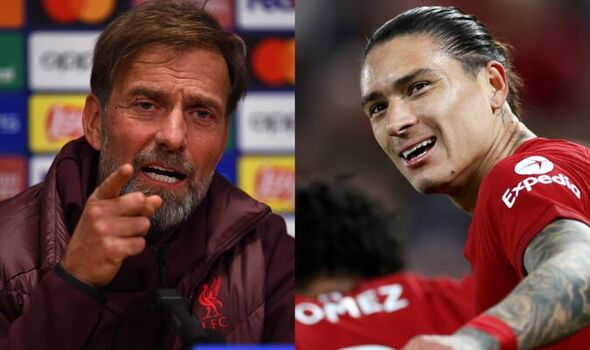