Kaplan was a Russian political revolutionary and a member of the Socialist Revolutionaries, a group known for its terrorist tactics. After the Bolshevik party disbanded the long-promised Constituent Assembly, Kaplan sought revenge on leader Vladimir Lenin and shot him three times as he exited a Moscow factory. Kaplan confessed to the shooting and was executed on September 3. Why has it been suggested that Kaplan could not have been responsible for the assassination attempt? Discuss 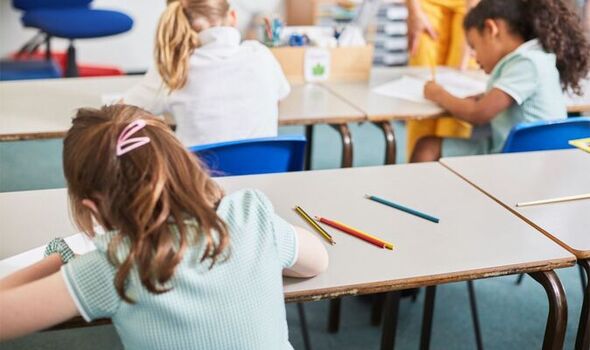