Son and successor of Victor Emmanuel II, Umberto I was king of Italy from 1878 until his death in 1900. Though known as “Umberto the Good,” he became increasingly authoritarian and disregarded the recommendations of parliamentary leaders. His support of General Bava Beccaris, who ordered his troops to fire cannons at demonstrators protesting high bread prices, greatly enraged many citizens, including his assassin. How many attempts on his life did Umberto escape before he was killed? Discuss 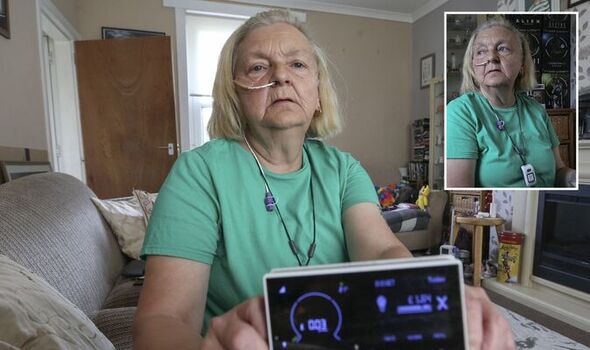 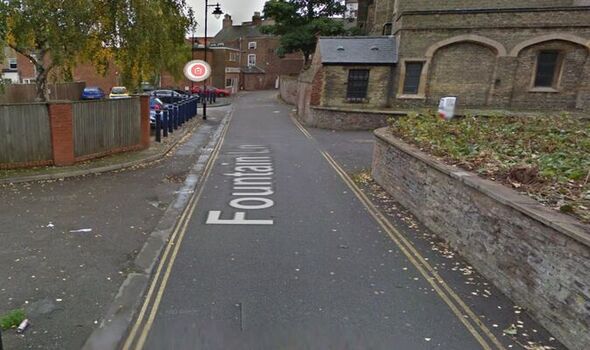 If a man will begin with certainties, he shall end in doubts; but if he will be content to begin...

Frank was a Jewish-American factory manager accused of murdering his employee, 13-year-old Mary Phagan, in 1913. Frank was convicted, but...

Flamenco is a Spanish music and dance style typically associated with the Andalusian Romani, or Gitano. It is vigorous and...

We are the sons and daughters of the world they saved. [Now is our moment] to make common cause with...

After the introduction of the working telegraph in 1839, the idea that countries and continents could be connected by a...