Based in Lausanne, Switzerland, the International Olympic Committee (IOC) was founded following efforts by Pierre de Coubertin to reinstate the ancient Olympic Games that were first held in Greece in 776 BCE. Today, the IOC constitutes a single legal entity that organizes the Summer and Winter Olympic Games and owns copyrights, trademarks, and other intangible properties associated with the Games, such as the Olympic logos. What is the maximum number of members the IOC can have? Discuss 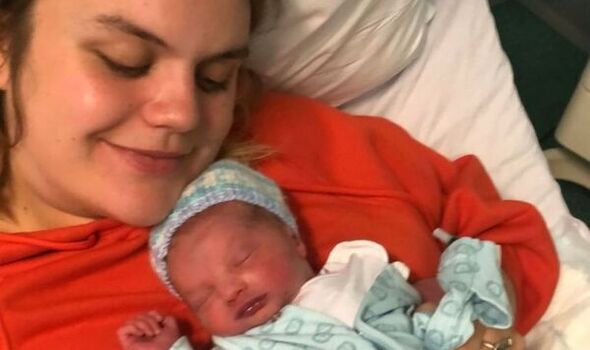 Next post British student, 20, goes to toilet with stomach pain before giving birth to surprise baby

ATMs, or automated teller machines, can be used by bank customers to process several different kinds of account transactions, such...

Quicksilver, commonly known as mercury and represented in the periodic table with the symbol Hg, is a chemical element with...

There are some people who leave impressions not so lasting as the imprint of an oar upon the water. Discuss...

The road to the City of Emeralds is paved with yellow brick. Read More Tags : World Sort Story, Quote...

Elvis Presley, now known to millions as "The King of Rock 'n' Roll," became a national sensation in 1956 and...

Eleanor was the queen consort of Louis VII of France and then of Henry II of England and mother of...