Queen Victoria ruled the UK for more than 63 years, longer than any other British monarch. Her reign, known as the Victorian Era, coincided with the height of the Industrial Revolution and was marked by significant social, economic, and technological changes in the UK. Though the Irish Potato Famine adversely affected Victoria’s popularity, she was mostly well liked. She was a carrier of the hereditary illness later dubbed the “royal disease.” What is the disease called today? Discuss 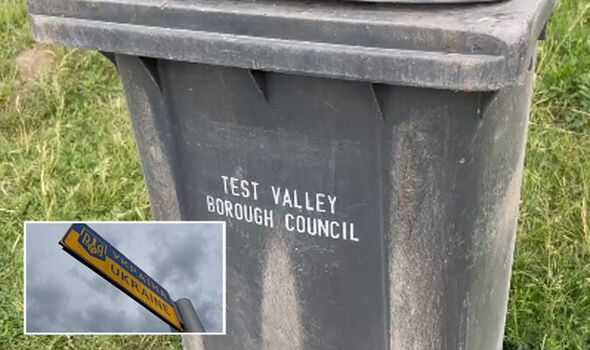