Ramesses II was an Egyptian pharaoh, the third king of the 19th dynasty. His 67-year reign was marked by prosperity, numerous clashes with the Hittites, and increased slavery. Ramesses had vast texts written about his personal valor and had numerous temples and monuments, particularly enormous statues of himself, erected throughout Egypt. He is also widely believed to have been the pharaoh who reigned during the Jewish exodus from Egypt that is described in the Bible. What is the Ramesseum? Discuss 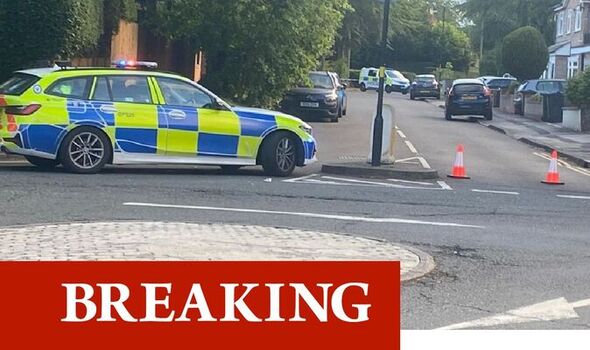