The assassination of John F. Kennedy while he was riding in a presidential motorcade in Dallas, Texas, was a seminal event in American history. The US government’s subsequent investigation—dubbed the “Warren Commission”—concluded that Lee Harvey Oswald was the culprit, but the assassination is still widely debated, and many people doubt that Oswald acted alone. Oswald’s murder just two days later, while in police custody, further fueled conspiracy theories. Who was the “Babushka Lady”? Discuss 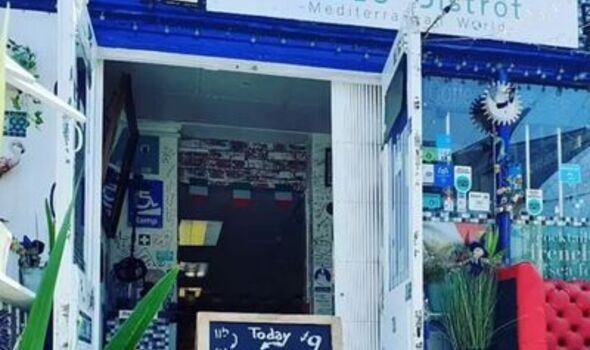 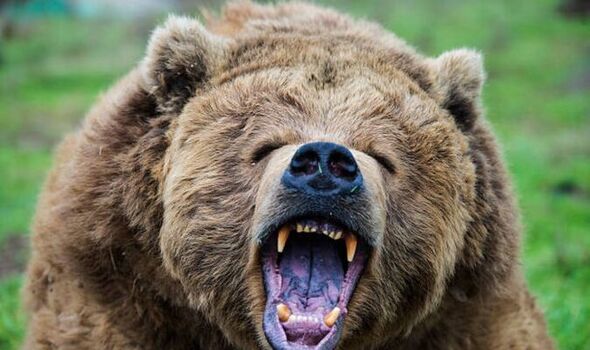 Perfect pitch, also known as absolute pitch, refers to the ability to sing or recognize the pitch of a tone...

Our doubts are traitors And make us lose the good we oft might win By fearing to attempt. Read More...

Adopted under the watchful eye of Deng Xiaoping, China's de facto leader from 1977 until his death in 1997, the...

In 1974, Erno Rubik, a Hungarian architecture professor, invented the puzzle now famed as the Rubik's Cube. The standard 3x3x3...