Though today nearly all combat uniforms and military vehicles are designed with camouflage in mind, this was not always the case. Men once marched into battle in bright, eye-grabbing uniforms, but as more accurate firearms were developed, camouflage became increasingly important. It was greatly developed during World War I, and though radar use diminished its utility, conflicts like the guerrilla campaigns of the Vietnam War again made it important. What is dazzle camouflage? Discuss 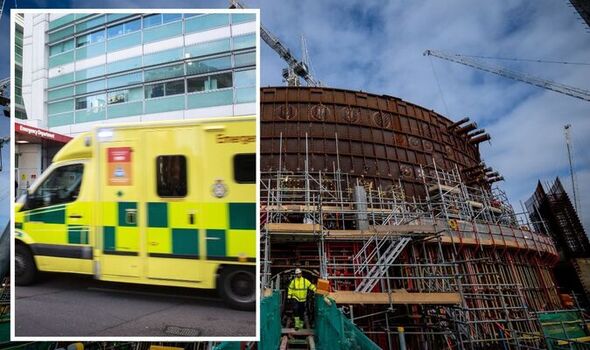 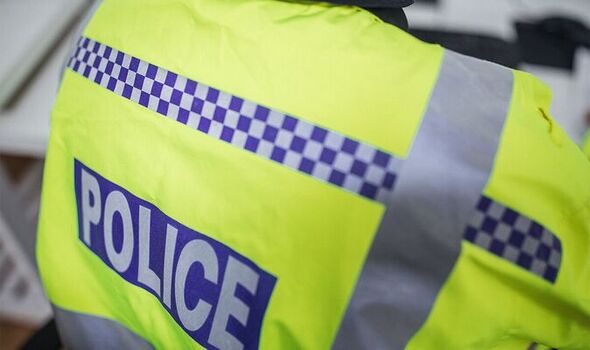