The Coup of 18 Brumaire, widely considered the effective end of the French Revolution, made way for the despotism of Napoleon. Planned by French statesmen Emmanuel Sieyès and Charles Maurice de Talleyrand, the coup allowed Napoleon to overthrow the weakened government of the Directory and replace it with the Consulate. The Consulate’s executive branch consisted of three consuls, but Napoleon—as first consul—wielded all real power and soon became emperor. What is 18 Brumaire? Discuss 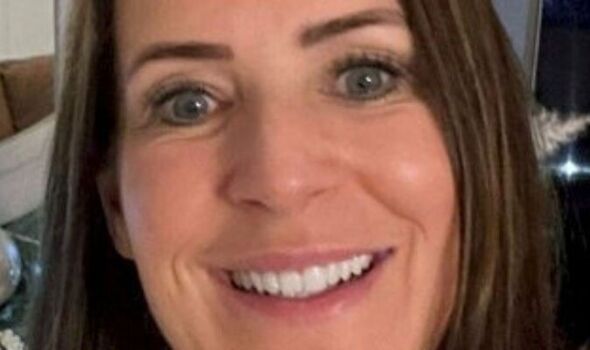