Sharm el-Sheikh is a resort city overlooking the Strait of Tiran, near the southern tip of Sinai at the mouth of the Gulf of Aqaba. Strategically important, it was captured by Israel during the Sinai conflict of 1956 and restored to Egypt in 1957. During the 1967 Six Day War, Israel recaptured the city, returning it in 1982. Today, Sharm el-Sheikh’s major industry is tourism, due to the city’s dramatic landscape, pleasant climate, and beautiful beaches. What shocked the town in December 2010? Discuss 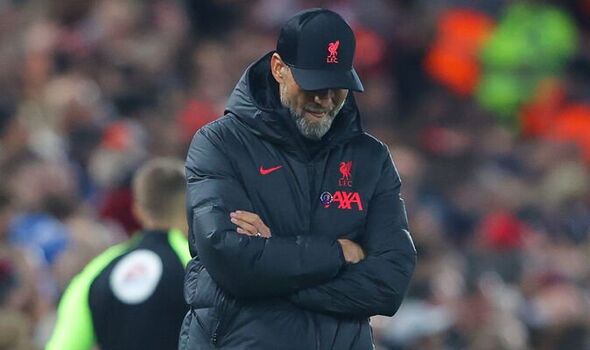 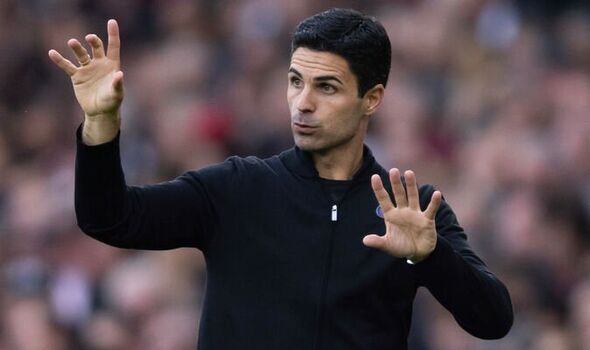