Xenophon was a Greek soldier and writer. Born to a wealthy Athenian family, he was a disciple of Socrates before joining the Greek force, known as the Ten Thousand, that served Persian prince Cyrus the Younger at the disastrous battle of Cunaxa. After Cyrus and the Greek generals were killed, Xenophon was chosen as one of the leaders of the army’s heroic retreat, an experience he recounted in Anabasis, his most celebrated work. Why was Xenophon later exiled from Athens? Discuss 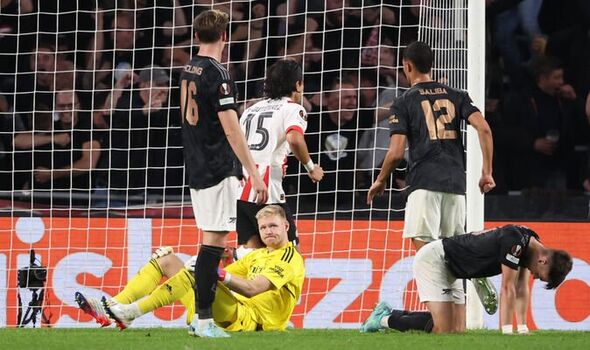 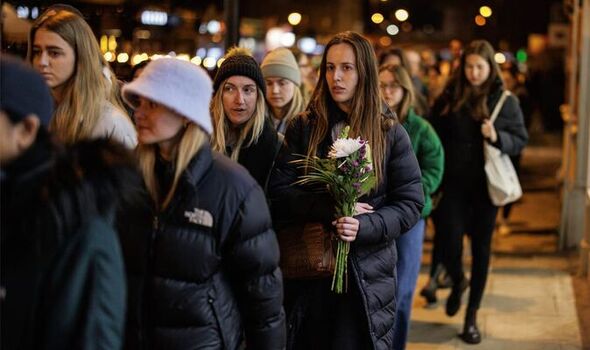 Many believe that the large fireball observed in the sky above Ontario, Canada, and at least six US states in...

Narcolepsy is a disorder characterized by sudden, uncontrollable, and often brief attacks of sleep, sometimes accompanied by paralysis and hallucinations....

A man should keep his little brain attic stocked with all the furniture that he is likely to use, and...

This avenue in Paris, France, leads from the Place de la Concorde to the Arc de Triomphe. It is divided...

The Immaculate Conception is the Roman Catholic dogma that asserts that Mary, the mother of Jesus, was preserved from the...