Neptune is notable for being the first planet to be discovered by way of mathematical prediction rather than standard observation. Galileo observed Neptune twice in the early 1600s, but he mistook the planet for a fixed star and is therefore not credited with its discovery. Centuries later, small changes in Uranus’s orbit led astronomers to seek out and discover the eighth and outermost planet of our solar system. Who predicted Neptune’s location in the 1840s within 1° of where it was found? Discuss 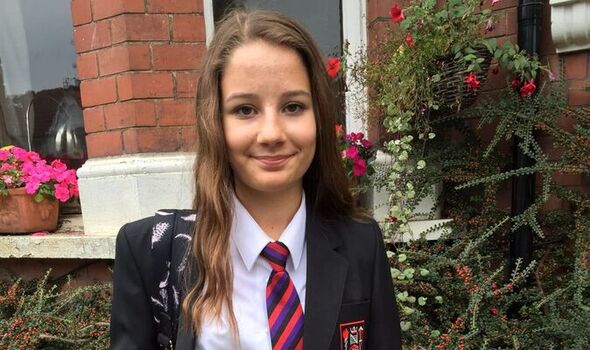 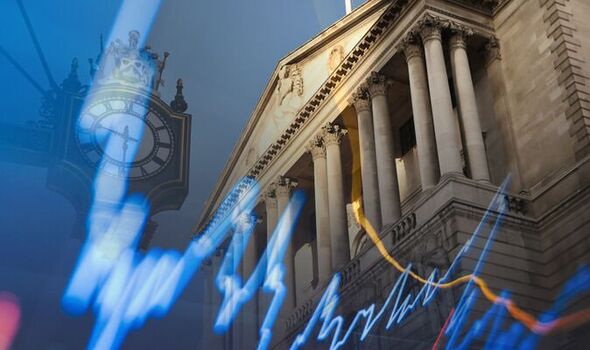