Bulgaria was absorbed into the Ottoman Empire in 1396, but Turkish rule was often oppressive, and rebellions were frequent. In 1908, taking advantage of the Young Turk revolution in Constantinople and the annexation of Bosnia and Herzegovina by Austria, Prince Ferdinand proclaimed Bulgaria independent with himself as czar. Bulgaria then became involved in a series of conflicts—two Balkan Wars and World War I—that led to Ferdinand’s abdication. Why was Bulgaria regarded as the Balkan Prussia? Discuss 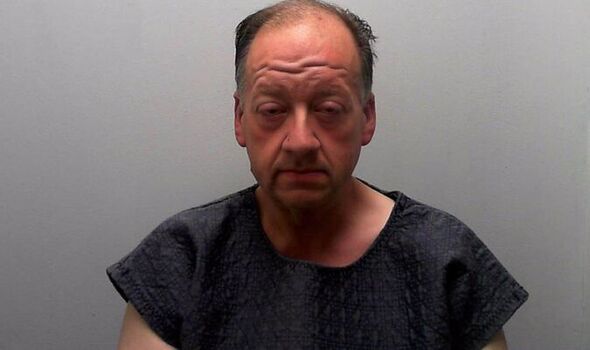 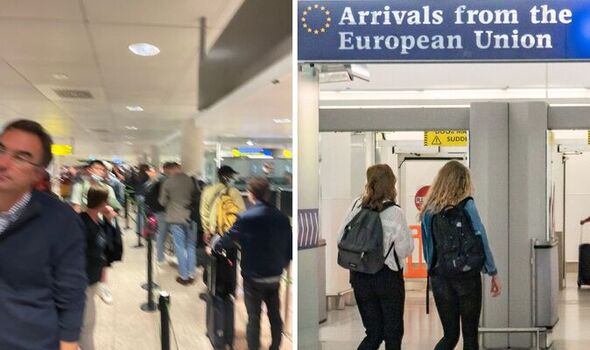