Once a fashionable quarter, London’s Soho district became popular among writers and artists in the 19th century and then became associated with the “Swinging London” of the 1960s. The epicenter of the scene was Carnaby Street, which housed many fashion boutiques and designers and drew “Mods” who embraced new trends like bell-bottoms and miniskirts. Bands such as The Who and the Rolling Stones were also frequent visitors. What major change came to Carnaby Street in the 1970s? Discuss 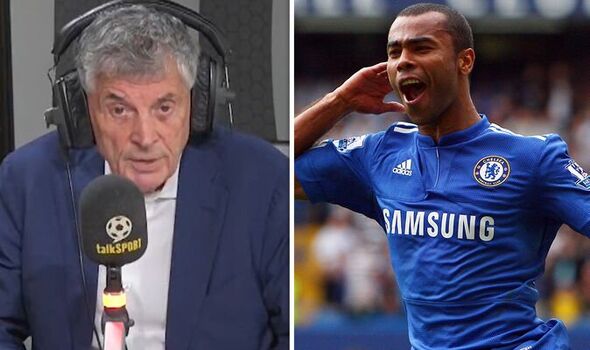 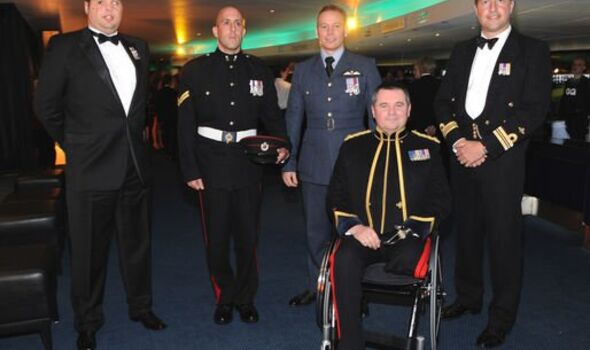