By the early 1840s, nearly half of the Irish population, particularly the rural poor, depended almost entirely on the potato for sustenance. The Irish Potato Famine, which lasted from 1845 to 1849, led to the deaths of more than a million people from starvation or famine-related diseases. A watershed moment in Ireland’s demographic history, it also provoked a massive exodus, and the British government’s minimal relief efforts worsened Anglo-Irish relations. What caused the potato crop to fail? Discuss 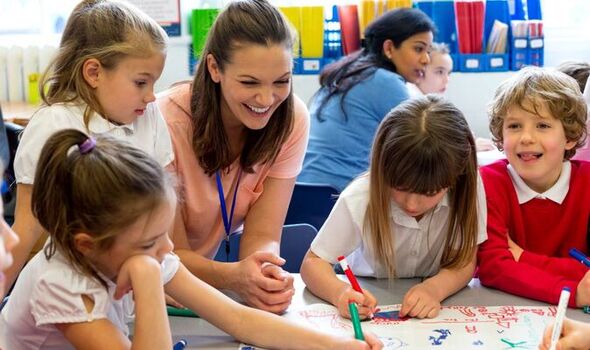 What hath night to do with sleep? Discuss Read More Tags : World Sort Story, Quote of the Day ,Daily...

In 1821, the US began to colonize Texas. The newly independent Mexican government, pleased with the prospering US colony, offered...

Located in the county of Berkshire, west of London, Windsor Castle has been a principal official residence of British monarchs...

The Honeymooners was a short-lived American sitcom based on sketches by comedian Jackie Gleason. It starred Gleason and Audrey Meadows...

Opus Dei is a Roman Catholic lay order founded in 1928 in Spain, where it gained support from the government...