In 1967, depressed teen runaway Lynette “Squeaky” Fromme met cult leader Charles Manson, and she soon became a devoted member of his “Family.” In the early 1970s, she was arrested in conjunction with several murders committed by the “Family” but avoided charges. Several years later she was arrested again, this time for aiming a gun at US President Gerald Ford at an appearance in California in what was believed to be an assassination attempt. What did Fromme claim she wanted to discuss with Ford? Discuss 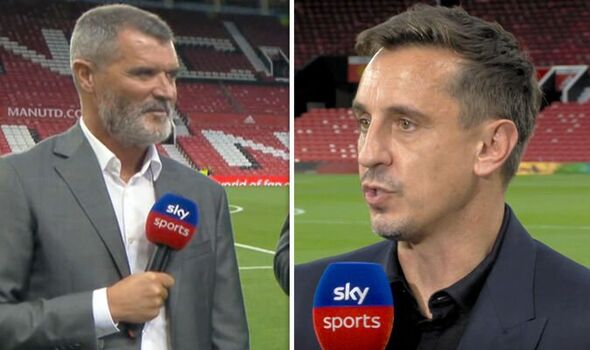 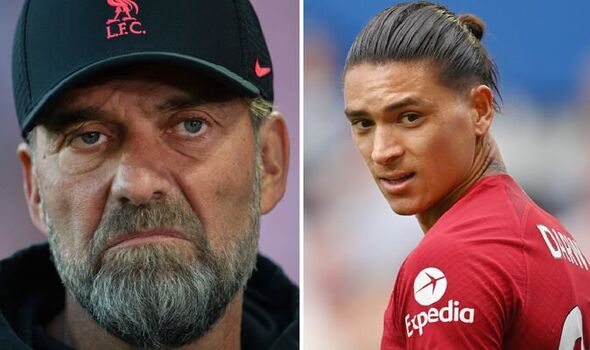