The daughter of Powhatan, a Native American chief who controlled almost all of tidewater Virginia, Pocahontas helped maintain peace with the English colonists by befriending the settlers at Jamestown. According to the famous story, she saved colonial leader John Smith from execution after he had been taken prisoner by her father’s men. She later furthered efforts toward peace by marrying colonist John Rolfe. “Pocahontas” was actually a childhood nickname. What was her real name? Discuss 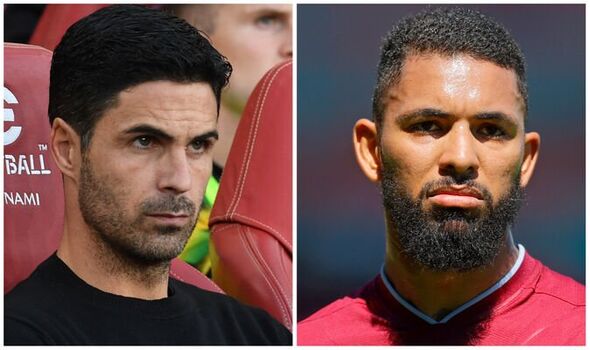 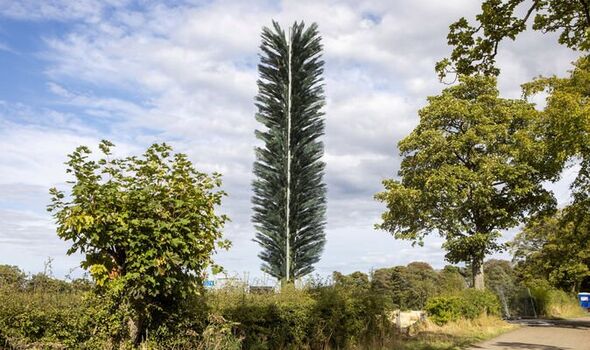