A Catholic and a member of the Nazi party, Schindler became famous for his efforts to save Jews during the Holocaust. He rescued up to 1,200 Jews by employing them in his munitions factory, which was deemed essential to the war effort—though Schindler purposely produced faulty ammunition. After the Kraków ghetto was destroyed, he created a safe sub-camp at his factory and was later able to rescue some of his workers when they were misrouted to Auschwitz. What happened to him after the war? Discuss 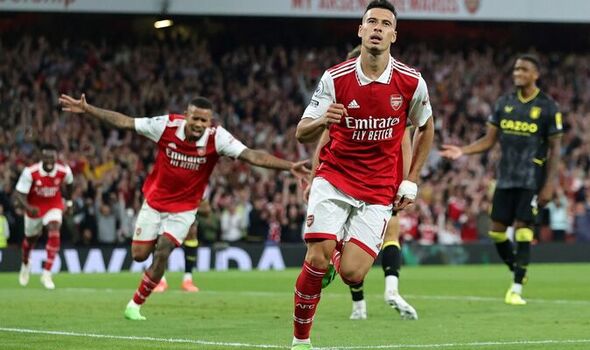 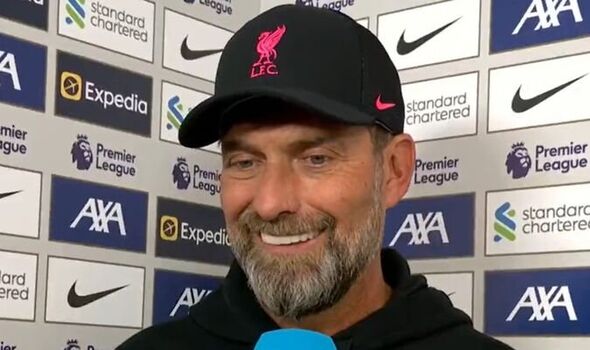