The Statue of Liberty—officially “Liberty Enlightening the World”—is located on Liberty Island in New York Harbor. It was a gift to the US from France to commemorate France’s alliance with the colonies during the American Revolution. Though it is now an iconic landmark, many forget that “Lady Liberty” also served as a functioning lighthouse from 1886 to 1902. Designed by French sculptor F.A. Bartholdi, the statue depicts Libertas, the Roman goddess of freedom. Who served as Bartholdi’s model? Discuss 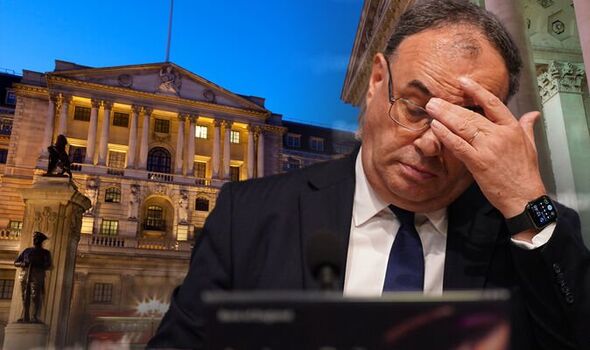