In 1885, the Conference of Berlin placed Niger under French control, and, in 1922, the territory became a separate colony within French West Africa. During that time, France did little to develop Niger’s economy or educational system. The French constitution of 1946 granted Niger its own assembly, which stimulated national political activity and spurred the formation of Niger’s first important political organization. In 1960, Niger achieved independence. Who was the country’s first president? Discuss 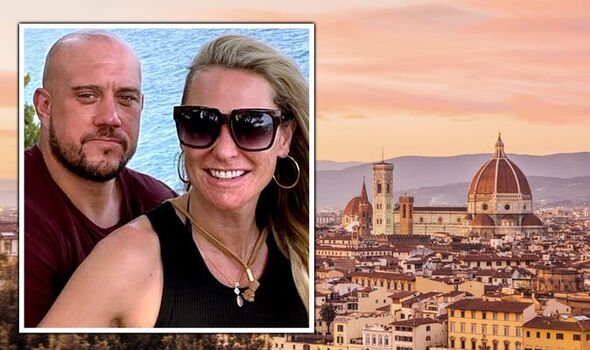 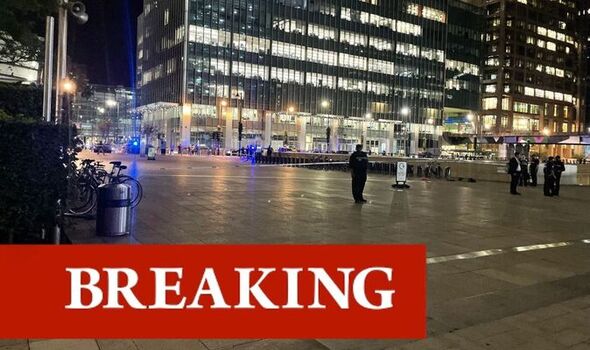