The London Bridge of nursery-rhyme fame was built around 1200. Damaged by many fires over the years, it was replaced with a new, five-arched, granite bridge in 1831. The New London Bridge spanned the city’s River Thames for over a century. In 1968, American entrepreneur Robert P. McCulloch purchased and reconstructed the bridge in Lake Havasu City, Arizona, where it has since become Arizona’s second biggest tourist attraction after the Grand Canyon. How much did McCulloch pay for the bridge? Discuss 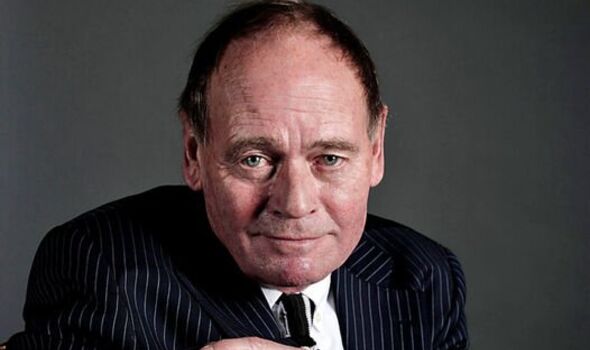 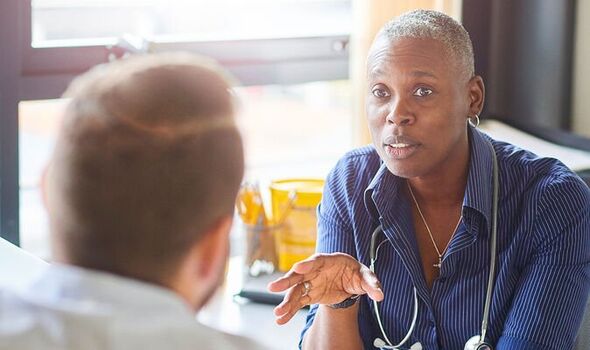