Although Defoe achieved literary immortality with the novel Robinson Crusoe and is called the father of modern journalism, he also produced eloquent, witty, often audacious tracts on public affairs during his prolific writing career. After Defoe’s publication of a pamphlet that ruthlessly satirized the High Church Tories, he was arrested and placed in a pillory. According to legend, what did Defoe’s pillory audience throw at him instead of the customary harmful and noxious objects? Discuss 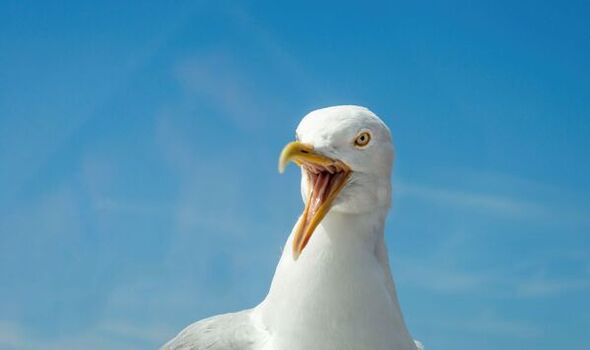