Known as “the Incorruptible” for his emphasis on civic morality, Robespierre became one of the leading figures of the French Revolution. He was an influential member of the Committee of Public Safety, the political body that controlled France during the bloody revolutionary period known as the “Reign of Terror.” However, popular discontent with the committee’s brutal measures soon grew, and Robespierre was guillotined in the coup of 9 Thermidor. What might have been his last words? Discuss 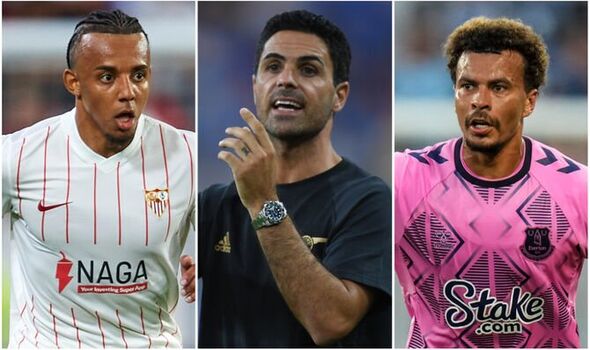 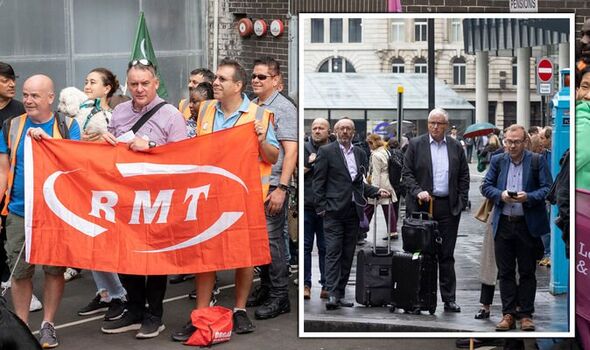 Next post ‘We’re having to spend £780 to get home!’ Angry family stranded by rail strikes hits out