Rilke is generally considered the German language’s greatest 20th century lyric poet. His compositions are generally characterized by striking visual imagery, musicality, and a preponderant use of nouns. His writings include one novel, the semi-autobiographical The Notebooks of Malte Laurids Brigge; several collections of poetry, among them Sonnets to Orpheus and Duino Elegies; and several volumes of correspondence. How did a rose thorn supposedly hasten his death? Discuss 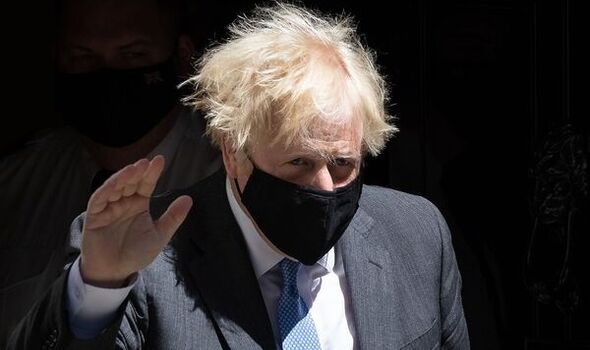