Launched in 1972, Pioneer 10 was the first spacecraft to travel through the asteroid belt between Mars and Jupiter and to make up-close observations of Jupiter, capturing images that were later sent back to Earth. It passed the orbit of Neptune in 1983 and became by some definitions the first artificial object to leave our solar system. By February 1998, the probe was over 7.5 billion miles from Earth but lost its title as the most distant man-made object to what craft? Discuss 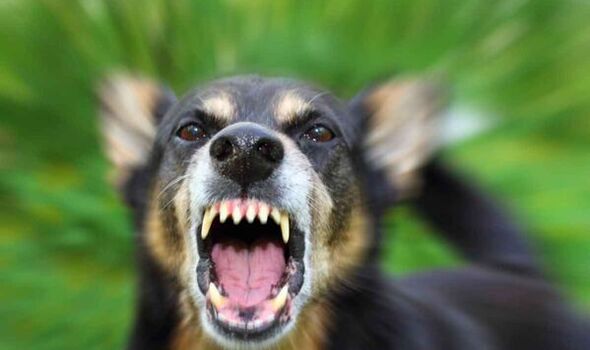