Yeltsin served as Russia’s first democratically elected president. He directed the Russian Federation’s secession from the USSR and the formation of a new, decentralized confederation, the Commonwealth of Independent States, with himself as its leader. As president, Yeltsin instituted a radical reform program that consisted of the mass privatization of state-run enterprises, after which the country experienced inflation, heavy taxes, and a protracted economic depression. Who succeeded Yeltsin? Discuss 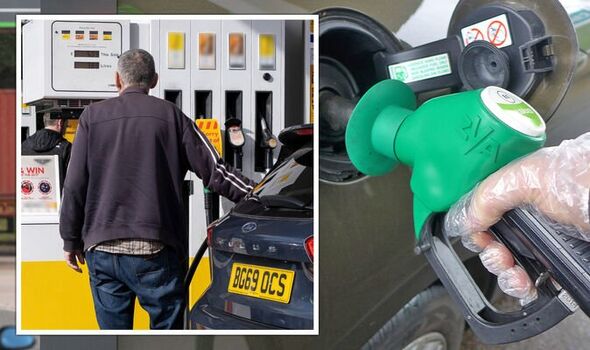 The value of a dollar is social, as it is created by society. Discuss Read More Tags : World Sort...

Before it was home to young men and women training to be US Army officers, West Point, New York, was...

The Mohs scale of mineral hardness characterizes the scratch resistance of various minerals, through the ability of a harder material...

To be stupid, selfish, and have good health are three requirements for happiness, though if stupidity is lacking, all is...

Capet was the son of Hugh the Great, to whose vast territories he succeeded in 956. After the death of...