World-famous American cellist Yo-Yo Ma was born in France to Chinese parents in 1955. A musical prodigy, he gave a public recital in Paris at age six and his first performance at Carnegie Hall at age nine. He later attended the prestigious Julliard School of Music and ascended rapidly to the highest rank of international soloists, winning the Avery Fisher Prize in 1978. What became of a centuries-old cello valued at $2.5 million that Ma accidentally left in a New York City taxi in 1999? Discuss 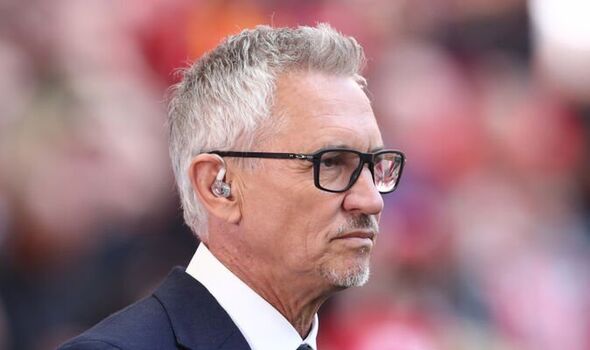