The Battle of Normandy during World War II was fought between the German forces occupying Western Europe and the invading Allied armies. More than 156,000 troops crossed the English Channel during the initial invasion, which remains the largest amphibious landing in history. The campaign continued for more than two months and concluded with the liberation of Paris. Of the Allies’ five landing points, Omaha Beach proved to be the most deadly. How many troops were killed there that day? Discuss 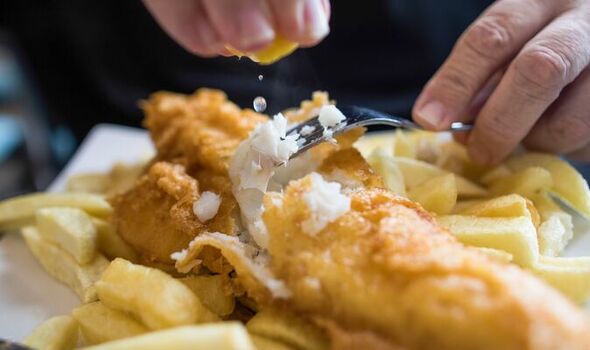 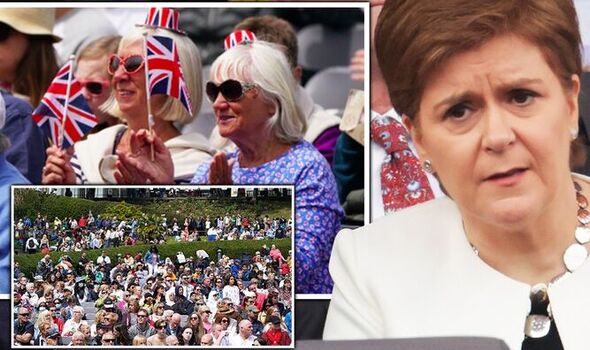 The value of a dollar is social, as it is created by society. Discuss Read More Tags : World Sort...

Before it was home to young men and women training to be US Army officers, West Point, New York, was...

The Mohs scale of mineral hardness characterizes the scratch resistance of various minerals, through the ability of a harder material...

Capet was the son of Hugh the Great, to whose vast territories he succeeded in 956. After the death of...

To be stupid, selfish, and have good health are three requirements for happiness, though if stupidity is lacking, all is...